Defending champions Vipers Kristiansand were obvious favourites in the home match against debutants Kastamonu Belediyesi GSK, and they confirmed it on the court by claiming a 39:25 win.

A 14 -goal victory and 39 scored goals are both new records for Vipers in the DELO EHF Champions League. They have never previously won by more than 10 goals, or netted more than 38 times.

Nora Mørk was the best scorer of the match with eight goals, while her teammates Vilde Jonassen and Ana Debelic scored seven times each, and Jana Knedlikova added six more goals. These four players combined for 28 of the home side’s 39 goals.

In contrast, Kastamonu suffered by far their worst defeat in the tournament so far. In their three previous matches, the Turkish debutants had not lost by more than six goals. 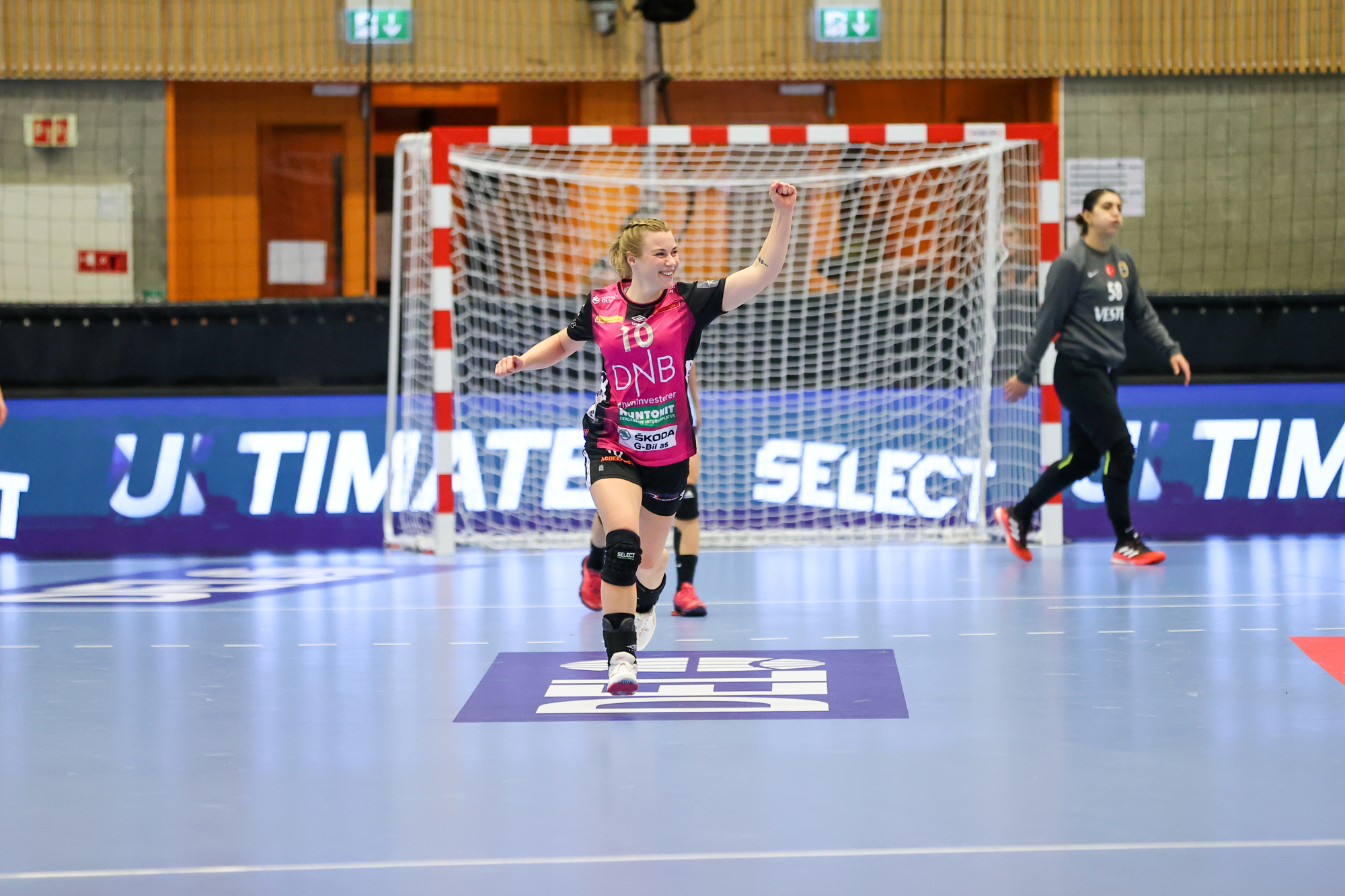 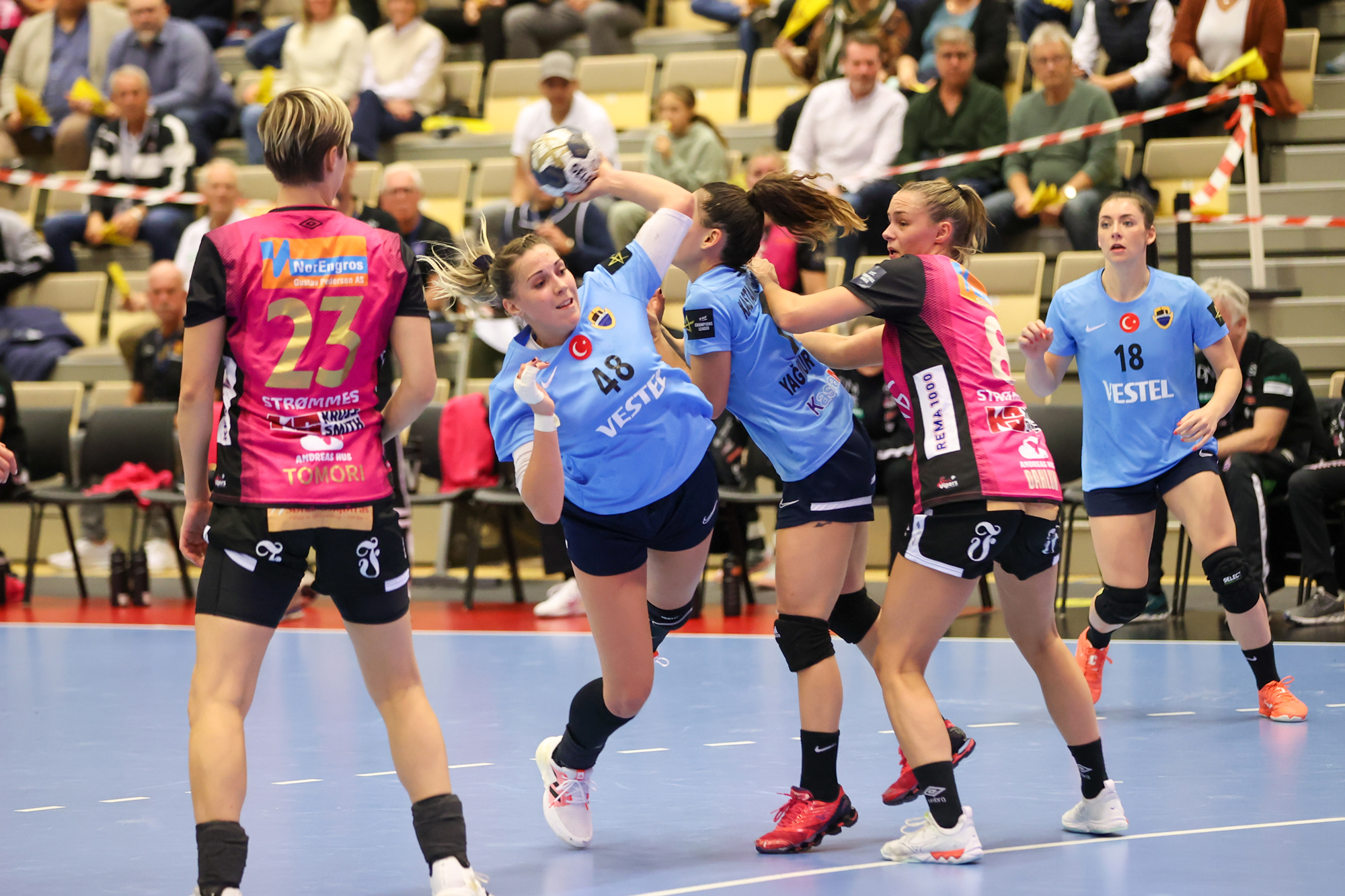 They were so, so good, and we can take a lot of experience from playing against teams like Vipers. We made too many technical mistakes, and we didn’t work hard enough in defence. Vipers also counter-attacked really, really fast.
Sára Kovárová
Right back, Kastamonu

Esbjerg and FTC to meet in Denmark

ROUND PREVIEW: Two exciting matches between Danish and Hungarian teams are among the highlights in round 11 of the DELO EHF Champions League