Will unbeaten SC Magdeburg become the record winners of EHF’s second-tier men’s club competition with their fifth title? And become the first team since fellow German side Frisch Auf Göppingen in 2017 to defend the trophy?

Or will hosts SL Benfica – boosted by thousands of fans – make history as the first Portuguese team to raise this trophy?

The 202nd match of the EHF European League Men 2021/22 season – the final at Altice Arena in Lisbon on Sunday at 19:00 CEST – will answer these questions. 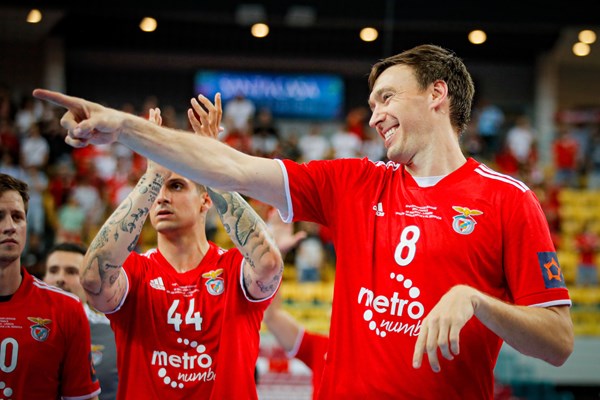 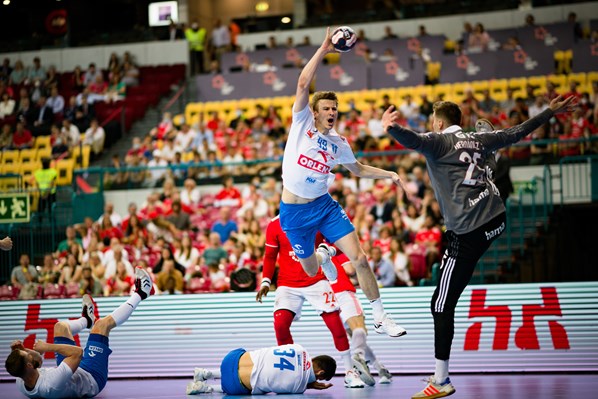 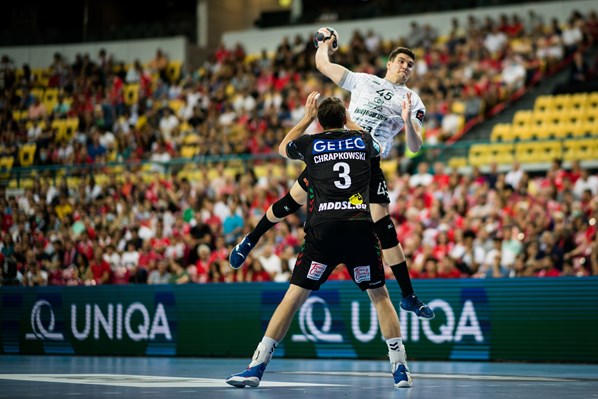 Next Article Plock place third with convincing win over Nexe

FEATURE: Venue in Lisbon has played host to number of big events in the past, including 2003 World Championship final

FEATURE: One day prior to the semi-finals, players and coaches got to know the venue for the EHF Finals Men

Quotes from the EHF Finals Men 2022

SUMMARY: Coverage of the EHF Finals Men 2022 in Lisbon, where the European League title was decided on 28/29 May

NEWS: The match officials for the final tournament of the EHF European League Men in Lisbon have been announced

NEWS: The sale has started with tickets available for one or for both days of the 28/29 May tournament in Portugal

NEWS: The defending champions play the first semi-final in Lisbon on Saturday 28 May, followed by Plock against hosts Benfica in the latter…