Last week, they left the court empty-handed after the narrow 24:23 loss to Montpellier. On Wednesday, the Zagreb players jumped for joy after the final buzzer. Thanks to the impressive last ten minutes of their goalkeeper Dino Stanic, Zagreb took a lucky 23:22 victory in a low-scoring battle of two teams, fully focusing on a defence fight.

After a real Balkan thriller, the hosts took their second victory and overtook Vardar in the ranking, now having six points on their account, one more than the Macedonian champions - who for the first time this season are out of the top six. Vardar missed their 5000th-anniversary goal in their Champions League history at Zagreb. Still, only six goals are missing to reach this mark in the first match in 2022, when they play at Montpellier.

The 23:22 loss in Zagreb was Vardar’s seventh straight defeat in the group phase. The 2017 and 2019 Champions League winners were victorious at home in their first two matches against Brest and Aalborg. 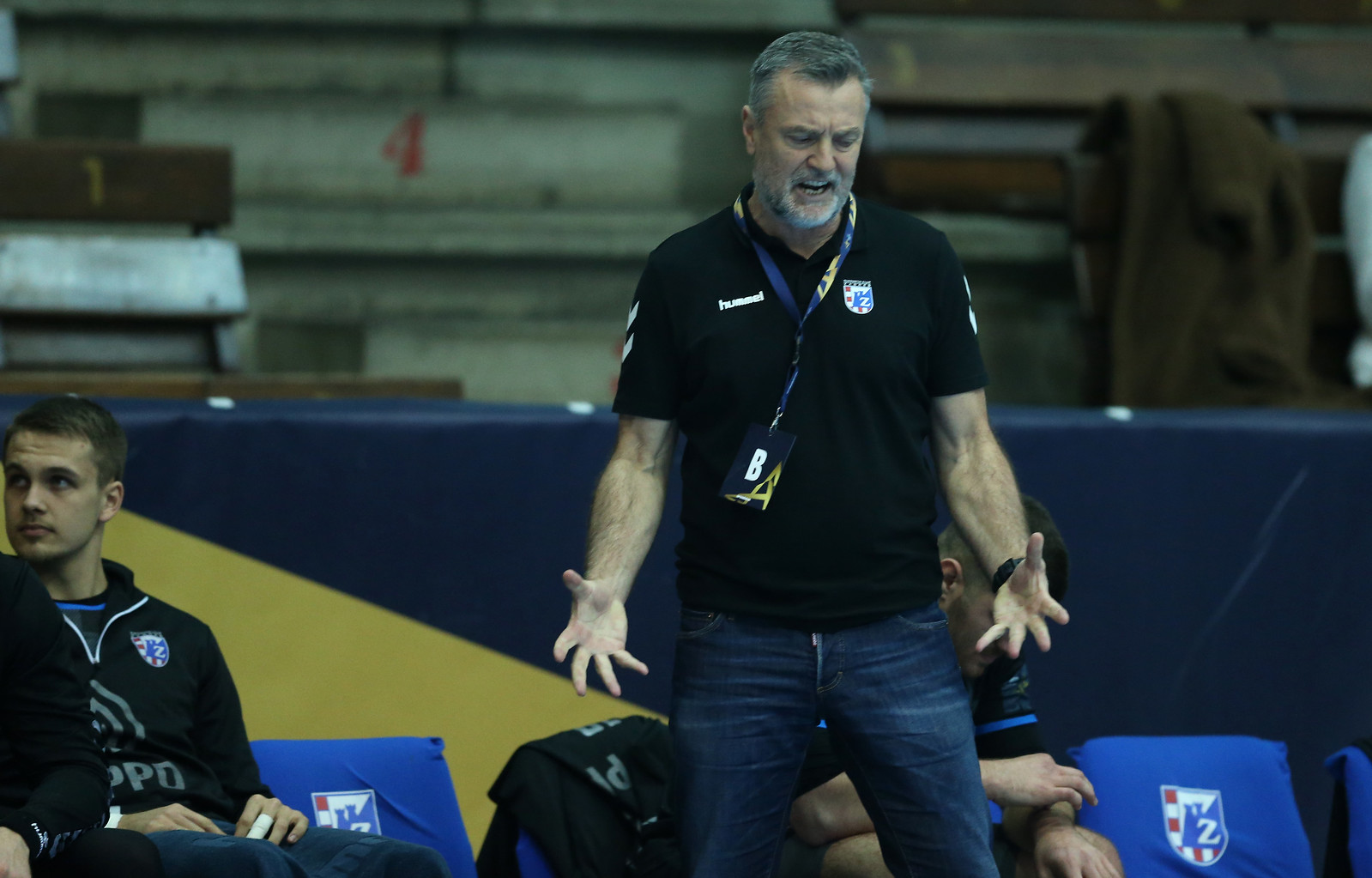 It's hard to say anything after such a match. I'm happy about this win, we've managed to rise from the ashes lately and that definitely makes me happy and proud. It's a win against a great team in the end, we were a bit luckier in those final moments. We were expecting a match like this. I'd like to use the opportunity to congratulate my guys, especially on the defensive display here today. Our goal is, of course, to keep this tempo going in the second part of the season. Also, congrats to Vardar. Matches against them are always different and incredibly tough.
Ivica Obrvan
PPD Zagreb coach 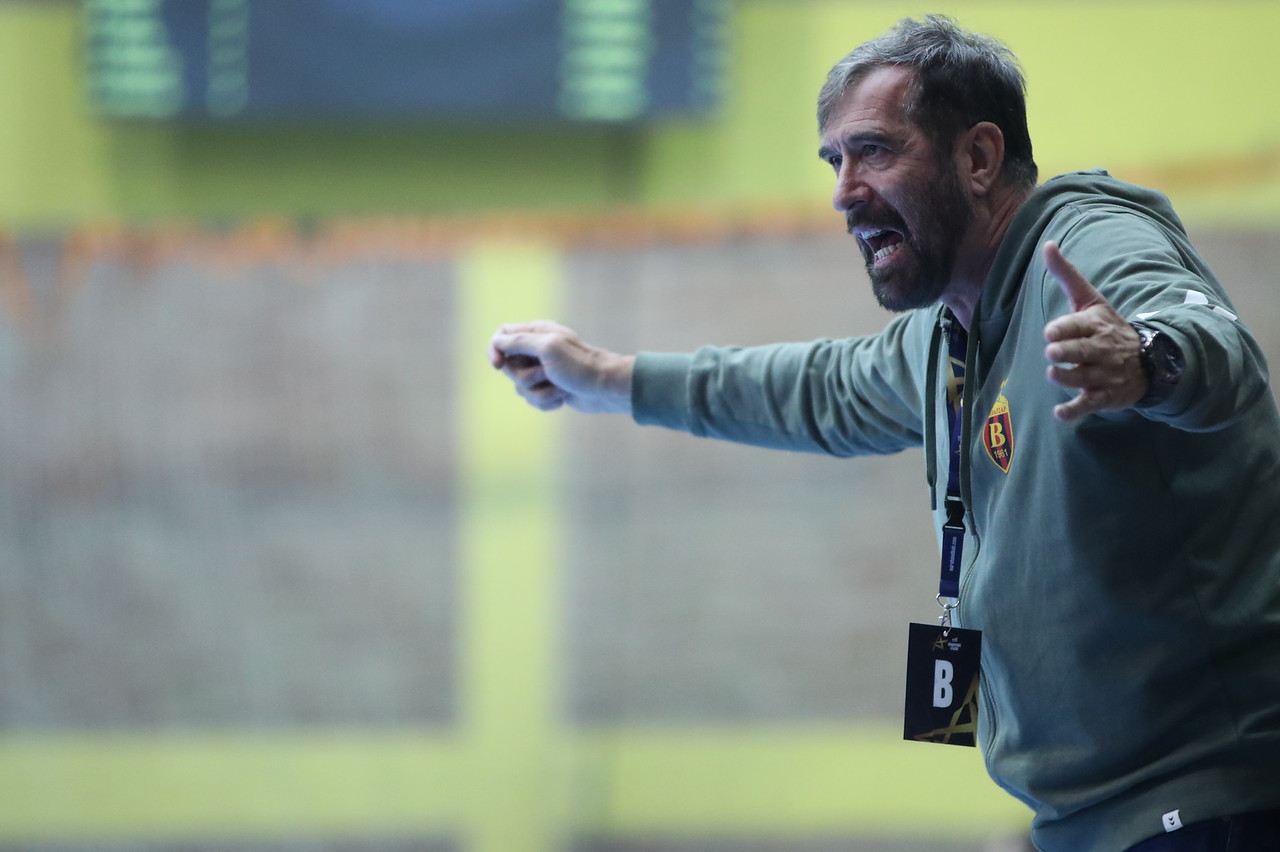 We were hoping for a better result here today. We've made some unexplainable mistakes we definitely shouldn't have made and which proved to be costly. Matches against Zagreb are always tough, hard and different. We have a tough match against Eurofarm ahead of us and the goal will definitely be to rise again after this knock-out and try to get a win.
Veselin Vujovic
Vardar 1961 coach

Previous Article Aalborg power their way to victory in Norway

Next Article Flensburg earn first win over Veszprém in 13 years

NEWS: List of registered clubs includes 22 men’s and 17 women’s teams, with the line-up for both competitions to be confirmed on 27 June

NEWS: The dust has barely settled on an unforgettable season but plans for 2022/23 are already in motion

NEWS: The Macedonian club HC Vardar 1961 will not participate in any European club handball competition according to a decision of the EHF E…

This is me: Ludovic Fabregas

THIS IS ME: Barça's French line player takes us on his career journey, which an emotional move to Catalunya the highlight