Telekom Veszprém have qualified for the EHF FINAL4 for the seventh time and will now travel to Cologne where they will chase a first EHF Champions League title.

After Veszprém’s dominant 36:29 victory on home ground in the first leg, Aalborg’s small hopes of a sensational comeback ended on Wednesday, but the Danish champions gave their fans something to cheer with a 37:35 victory.

Veszprém return to the FINAL4 after missing out in 2020/21. They played in four finals but lost them all, including three in Cologne.

Momir Ilic back at Cologne - now as a coach

As a player, Momir Ilic played 18 FINAL4 matches in Cologne, to put him second ranked in matches at FINAL4. He won the trophy twice in the LANXESS Arena with THW Kiel in 2010 and 2012 and was a finalist with Veszprém in 2015 and 2016, each time as the competition's top scorer.

Three years after his farewell on court Ilic is back in Cologne, this time as Veszprém’s coach. After winning the final tournament of the SEHA League in September right at the start of his coaching career, he has now steered the record Hungarian champions to the EHF FINAL4. 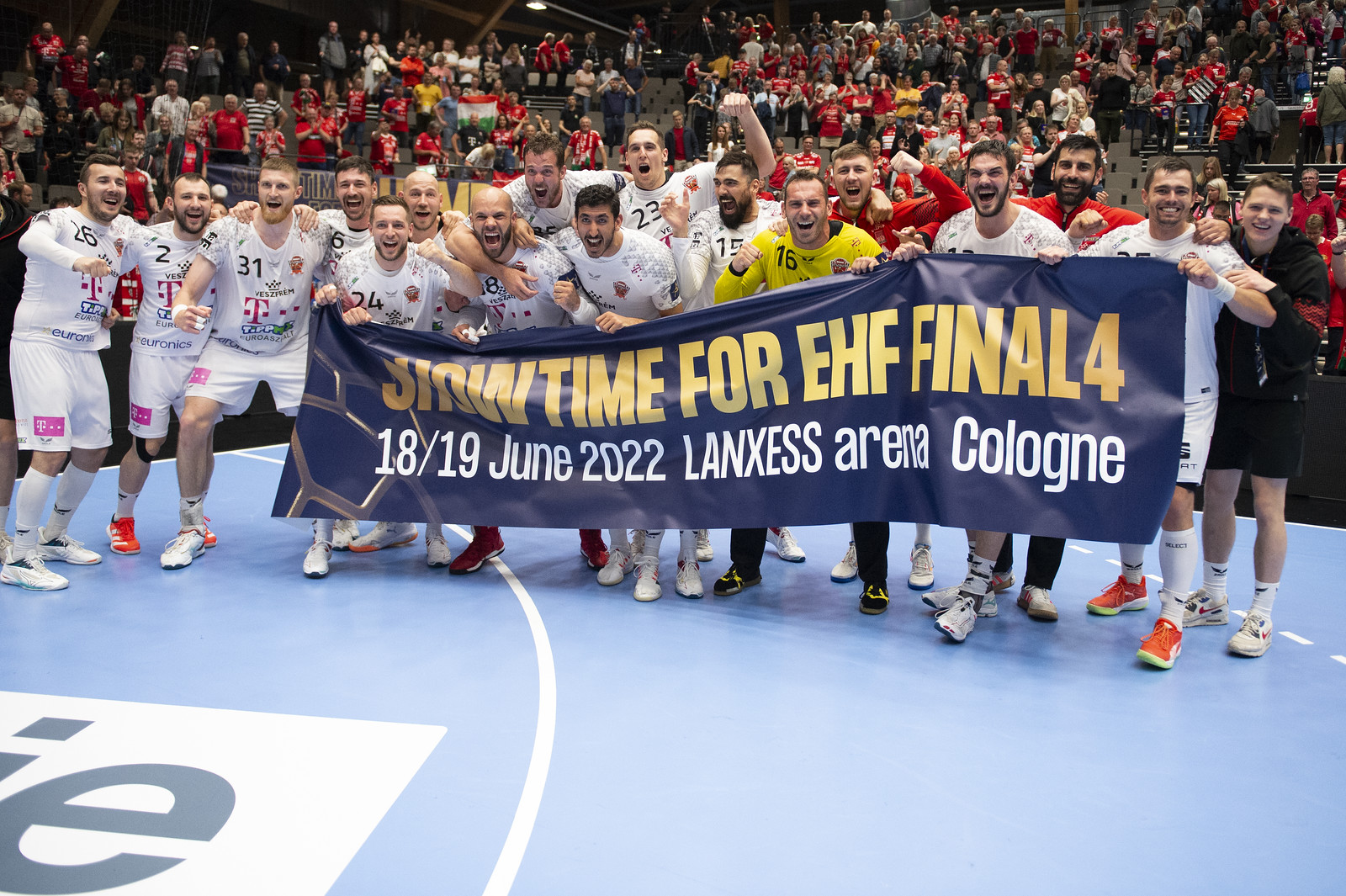 First congratulations for the Aalborg Team on winning the match today. It was a good match. I am really happy for my players. Last season we did not make it so we are really happy to be back.
Momir Ilic
Veszprém coach

Next Article Kielce cruise past Montpellier on the road to Cologne

NEWS: List of registered clubs includes 22 men’s and 17 women’s teams, with the line-up for both competitions to be confirmed on 27 June

NEWS: The dust has barely settled on an unforgettable season but plans for 2022/23 are already in motion

NEWS: The Macedonian club HC Vardar 1961 will not participate in any European club handball competition according to a decision of the EHF E…

This is me: Ludovic Fabregas

THIS IS ME: Barça's French line player takes us on his career journey, which an emotional move to Catalunya the highlight