German-Hungarian duels highlight last round of 2021

One round of the group phase remains before the EHF Champions League Men 2021/22 heads into its 10-week winter break, which includes the EHF EURO 2022 in Hungary and Slovakia in January.

In the year-ending round 10, the Match of the Week on Thursday features Pick Szeged and THW Kiel for the first EHF Champions League game in the newly built arena in Szeged that will also be used during the European Championship.

Another eye-catching matchup is the duel between title holders Barça and Paris Saint-Germain Handball.

Both group leaders have away games in the last round of 2021: Montpellier HB travel to HC Meshkov Brest in Belarus, and Lomza Vive Kielce are set to meet FC Porto in Portugal. 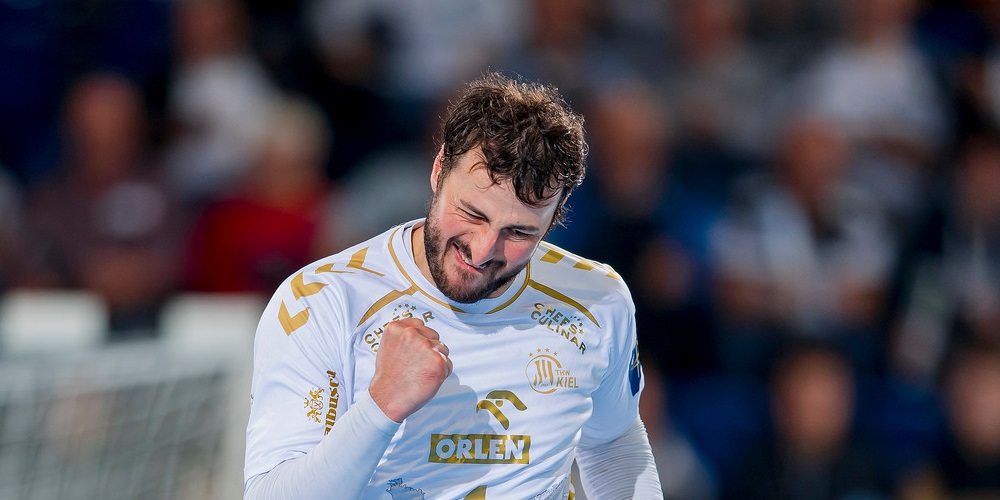 The inauguration of the new arena is a great moment for Pick Szeged. But we will do everything to be successful ourselves in this match between two world-class teams. For reaching this goal it is very important to stay calm in this atmosphere.
Domagoj Duvnjak
THW Kiel centre back 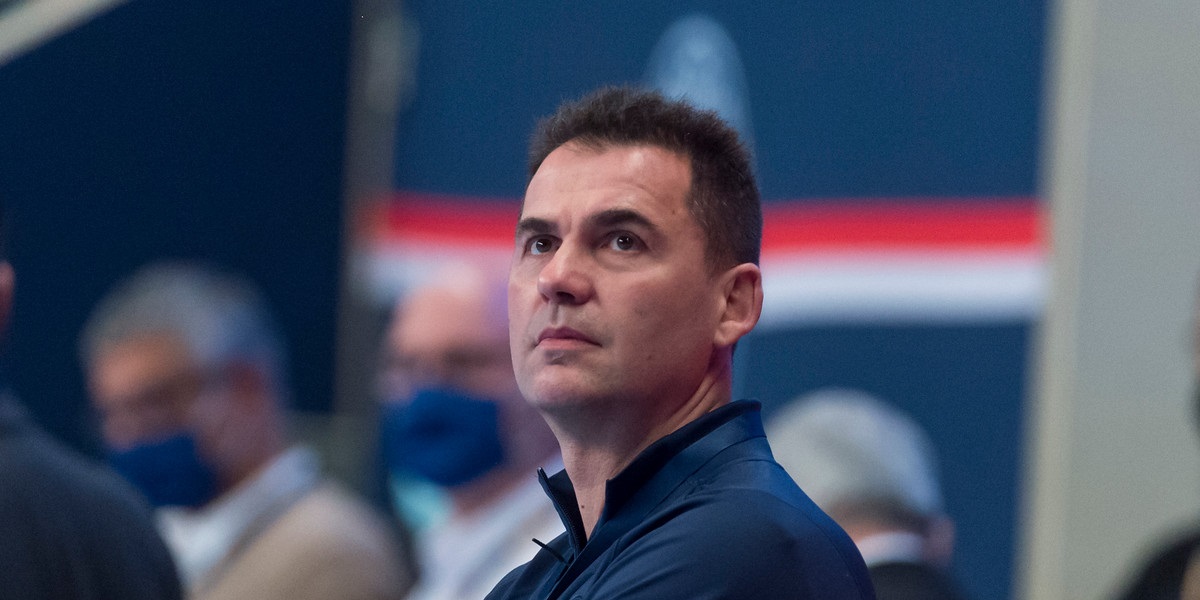 These are always big fights against Barcelona. It is up to us to work better on many points to be better in the last moments of the match. The support from our fans will help us, too. Fans played a key role against Kielce when the game got tough. We have been able to use their energy to make a difference. We will have to repeat the same type of performance against Barcelona this week.
Raul Gonzalez

Next Article This is Me: Hampus Wanne

SUMMARY: Running coverage of round 10 in the EHF Champions League Men 2021/22 group phase, the final round before the winter break

SUMMARY: Running coverage of the matches in round 12 of the EHF Champions League Men 2021/22 group phase

Aalborg and Kielce look to increase lead at the top

ROUND 12 PREVIEW: With only three rounds left to play, every group phase game takes on added importance

SUMMARY: Running coverage of the matches in round 9 of the EHF Champions League Men 2021/22 group phase on Wednesday and Thursday

Another clash of the titans in Paris

ROUND PREVIEW: Kielce have their next tough test ahead, while Montpelier want to consolidate their top rank

The favourites shine to close round 8

SUMMARY: Coverage of the eight matches in round 8 of the EHF Champions League Men 2021/22 group phase

Top clashes to open second half of group phase

ROUND PREVIEW: Round 8 sees Aalborg hosting Kiel in MOTW in group A and Barça traveling to leaders Kielce in group B

Cologne calling: which four teams will make the cut?

QUARTER-FINAL PREVIEW: This week’s second-leg matches will decide the line-up for the EHF FINAL4 2022