Three double-headers will determine the future of this season’s EHF Champions League Women, with the play-offs set to decide two quarter-finalists to join Györi Audi ETO KC, Team Esbjerg, Vipers Kristiansand and CSM Bucuresti in the next stage.

While the winner between Dortmund and Metz Handball will progress directly to the EHF FINAL4, Odense, Brest, FTC-Rail Cargo Hungaria and Krim Mercator Ljubljana are targeting the two quarter-final berths. Odense will face Brest and Hungarian champions FTC will meet an old foe in RK Krim Mercator.

Alongside the top-ranked teams in the groups, who earned direct passage to the quarter-finals, CSM Bucuresti progressed to the quarter-finals directly, as the play-off tie against CSKA was cancelled. Rostov-Don, the second-placed side in group A, were also eliminated from the competition. 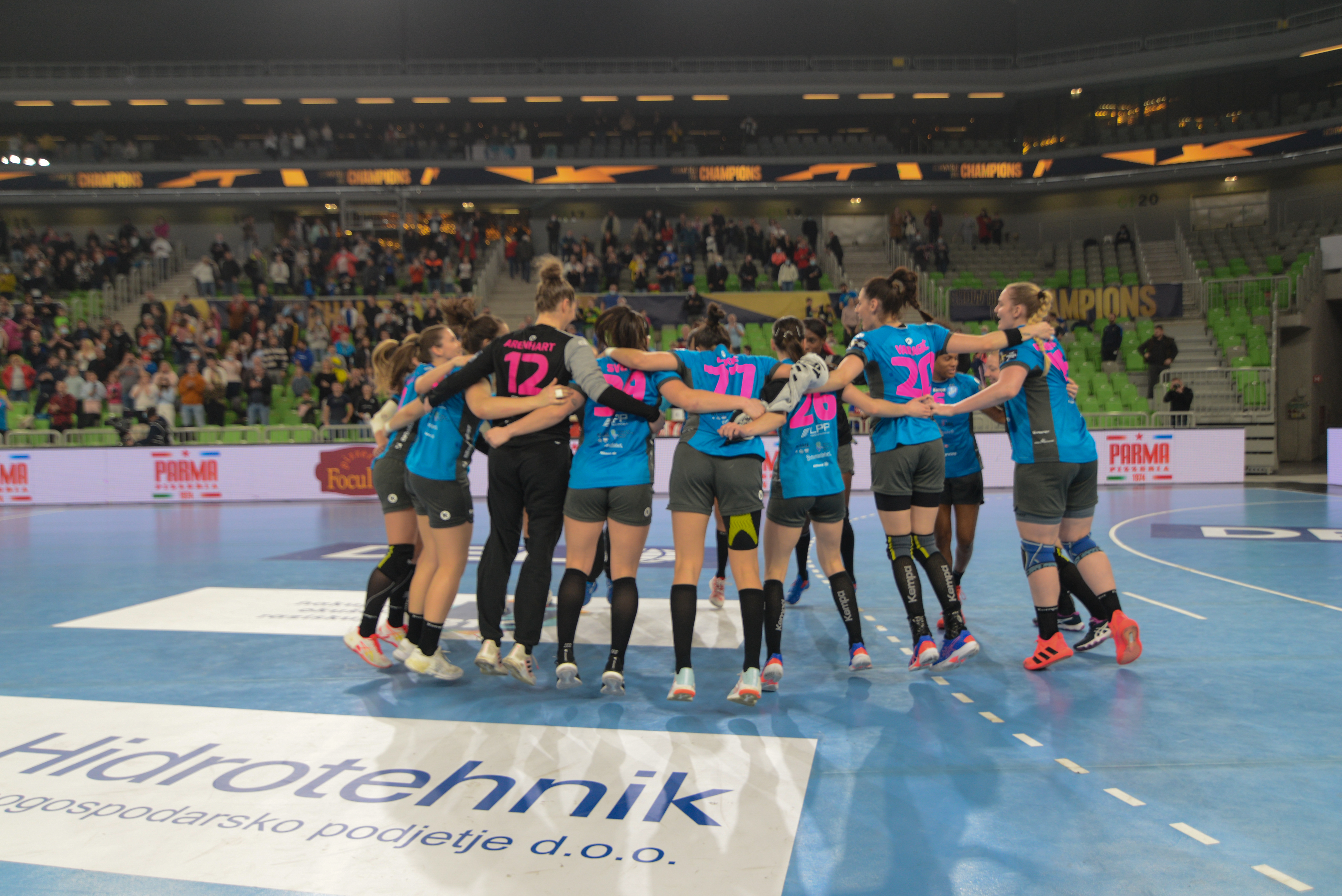 FTC have different players — shooters from distance and also players that go one-on-one. This is their power. They are a diverse team — that’s why we will need to be fully ready for them. We will prepare for them, so that they can’t surprise us with anything. The first match will be important — how we will enter into it to show them that it will not be easy. We need to make better results so that is going to be easier in the return match in Budapest.
Ana Gros
Krim right back 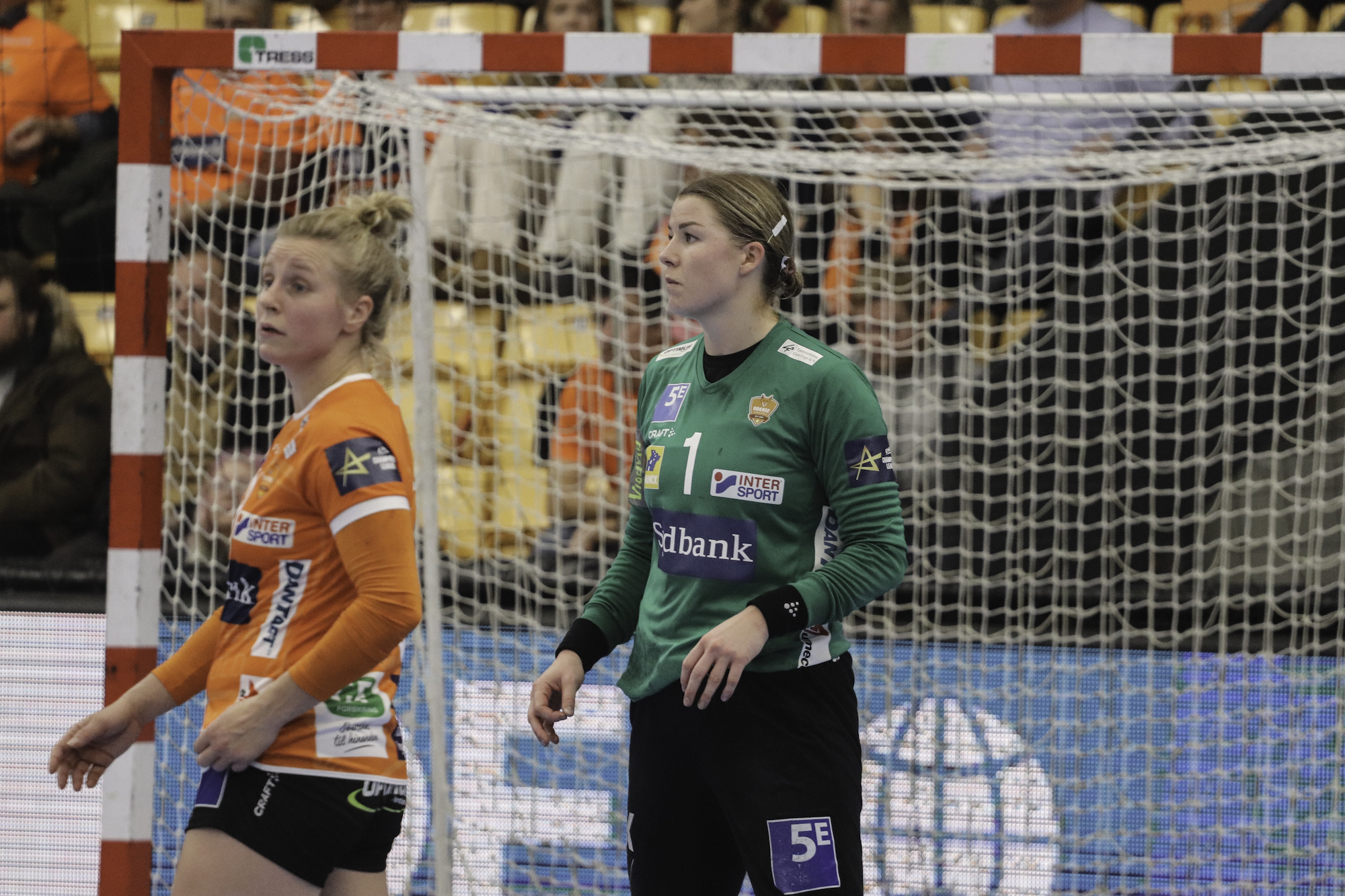 I know that the whole team and also me personally have been waiting for these types of games now for a while — when a win or loss decides if you are in or out for the rest of the season. Brest are an internationally good team with a lot of really good players, but we also see our possibilities in these games and we are going to go for the chance to get that quarter-final spot. I just want it to be Sunday so all the fun can start.
Martina Thörn
Odense goalkeeer

Next Article Costa: “The only secret is to work every day”

FACTS AND FIGURES: An overview of number and stats in the EHF Champions League Women before the start of the play-offs this weekend

NEWS: The throw-off times for the six matches in the EHF Champions League Women play-offs are set, with the starting whistle in Slovenia