The MOTW between Montpellier Handball and THW Kiel, who combine for six EHF Champions League, stands out in the schedule for group A, while in group B, only Barça have taken the maximum of four points so far. The reigning champions will test their invincibility in a high-profile clash in Veszprém.

Also in group A, Aalborg will have to withstand the heat in Skopje, while Zagreb hope to end their long series of defeats against Elverum and Meshkov aim for their first points of the season.

In group B, Kielce and Paris target their first away wins of the season, in Zaporozhye and Flensburg, as Dinamo Bucuresti try to take their second home victory, versus Porto. 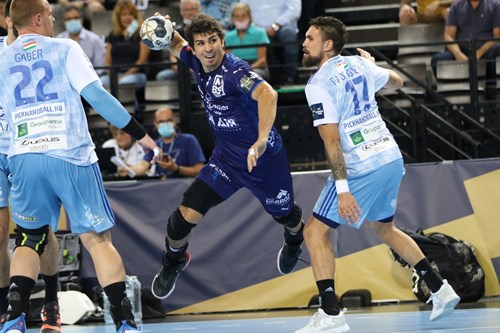